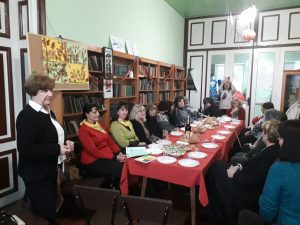 Last Friday, 22.11., we had a wonderful Danube sparrows action!

We, the members of Soroptimist International (SI) Club Ruse, baked a batch of Danube sparrows. On 22 November, 2019 they found a wonderful nest!

At a meeting dedicated to bread as a physical and spiritual meaning of life, we shared our sparrows baked by Juliana and her daughter with 30 ladies from two reading clubs (chitalishta) in Ruse. One of them was Chitalishte “Angel Kanchev”, founded in 1901. The other one, our host for the meeting, was Chitalishte “Angela Chakaryan – 2008”, which is a cultural centre for the 560 Armenians in Ruse. 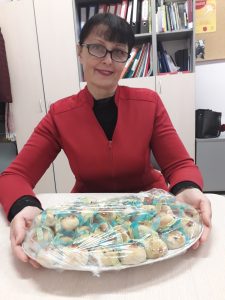 Who was the baking group?

Juliana from SI Ruse and her family (mother and daughter)

Where did the baking action take place?

How many sparrows were baked?

For whom did you bake?

For the Women’s clubs from Chitalishte “Angela Chakaryan – 2008”, which is a cultural centre for the 560 Armenians in Ruse and Chtalishte “Angel Kanchev-1901”, which is the largest in Ruse. 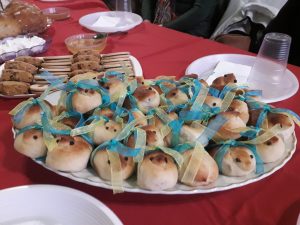 Why did you select this recipient group? What are the reasons?

They had a meeting dedicazed to bread – “Nobody is bigger than

Bread” and they are women’s clubs like us. So now that we know each other, we are already planning other joint actions.

What emotions did baking and sharing trigger in you and the recipients?

SI Club Ruse representatibes Juliana, Milena, Dimitrina and Tsveta told the ladies from the two clubs about the Danube Networkers and their dedication to the topic of Bread and its connecting function. As we were taking about bread as traditions, several ladies shared their memories about making holiday bread at home. We also learned some facts about the healthy ways of making bread and listening to some traditional American music. The strong emotions of learning about each other were expressed by the tears that could be seen in the eyes of some ladies when they talked about their national traditions. Strangers until that moment, now we are as close as siters and we have already planned a follow up meeting to talk about the Women’s movements in Armenia and Bulgaria. 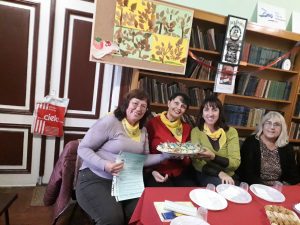 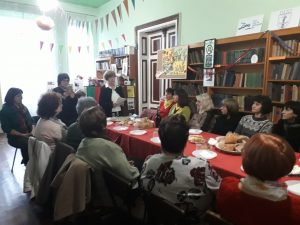 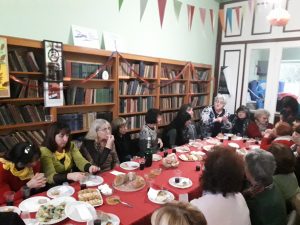 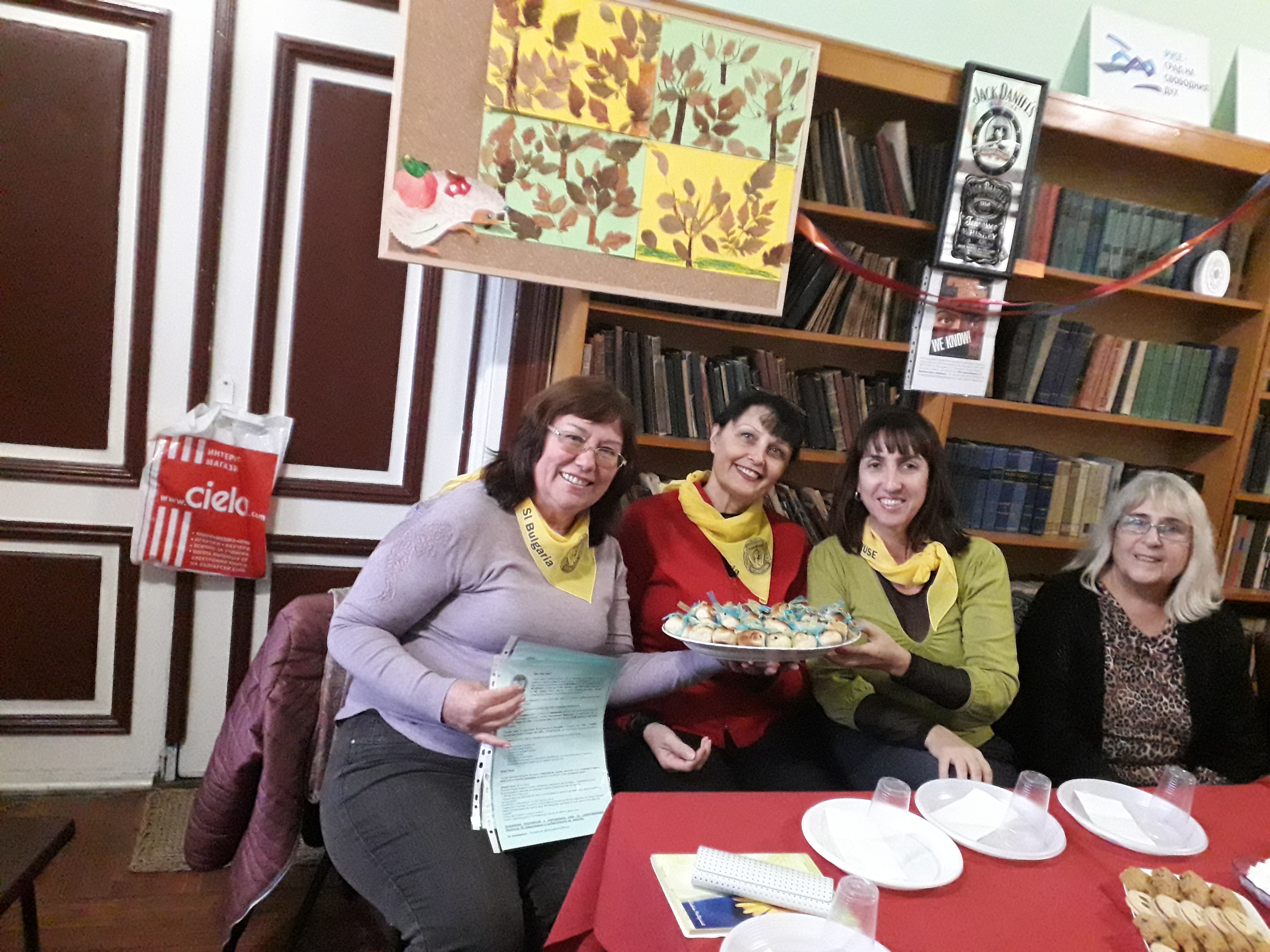