By an international workshop in the guest house of community of Slivo Pole in Brashlen the delegation from Danube-Networkers Galaz and Bucharest, Rumania, Ruse, Bulgaria, and Ulm, Germany, had the opportunity to speak about their experiences made in Bulgaria, Romania and Germany in the context of the projects Bread connects and ODDA with their Bulgarian colleagues and to present the projects to them.

Some of the main goals of the Union of Pensioners’2004 – Ruse Region (UP) are:

– to establish and to develop international contacts with other pensioners’ organizations in the Danube Region;

– to transfer knowledge and experience about European cultural intangible heritage in Danube countries;

– to develop and foster European identity.

In the frame of the festival Talent has no age, the Union of Pensioners and the Mayor of Slivo Pole invited representatives of the Union of pensioners / non-governmental organizations of elderly people to an international seminary in Brashlen to establish new contacts, to plan joint activities and to participate in the festival. Seven guests were from the towns of Galati (Pensioners’ Club and University of the Third Age from Galati), three from the Bulgarian and Ukraine NGOs from Bucharest and five Danube Networkers from (Germany).

The Union of Pensioners covered the food costs and the Municipality of Slivo Pole the participants’ accommodation costs. Travel costs were covered by the participants themselves. Unfortunately, the invited groups from Tvarditsa, Taraklia (Moldova) and Bolgrad, Ukraine had been unable to come as they had not the money needed for travel.

Many of the participants from Bulgaria, Romania and Germany had no common language but as usual, those who were able to communicate in English or in another language acted as volunteer translators making communication possible. A new experience for the participants was the use of the Microsoft google translator using a mobile phone or tablet, enabling small conversations in German-Bulgarian or German-Romanian. Also the language skill materials developed in the frame of the ODDA project has been improved. For the development of the ODDA materials this meeting was very fruitful.

Bread connects- this project was visible during the whole stay in the House of Culture by a photo exhibition of bread baking actions in the district Ruse, furthermore all participants of the seminary prepared typical breads and sweets to taste.

.
Programme of the international seminary 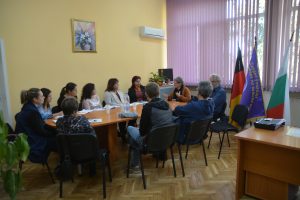 All participants were grateful for this invitation and expressed their thanks to the Mayor of Slivo Pole, Mr. Valentin Atanasov, to the Chairman of the Pensioners’ Union, Mr. Yordan Kazakov and to Prof. Emiliya Velikova, Ruse University as coordinator. The seminary and the festival brought all a further step nearer to each other and provided good impressions from various living environments. 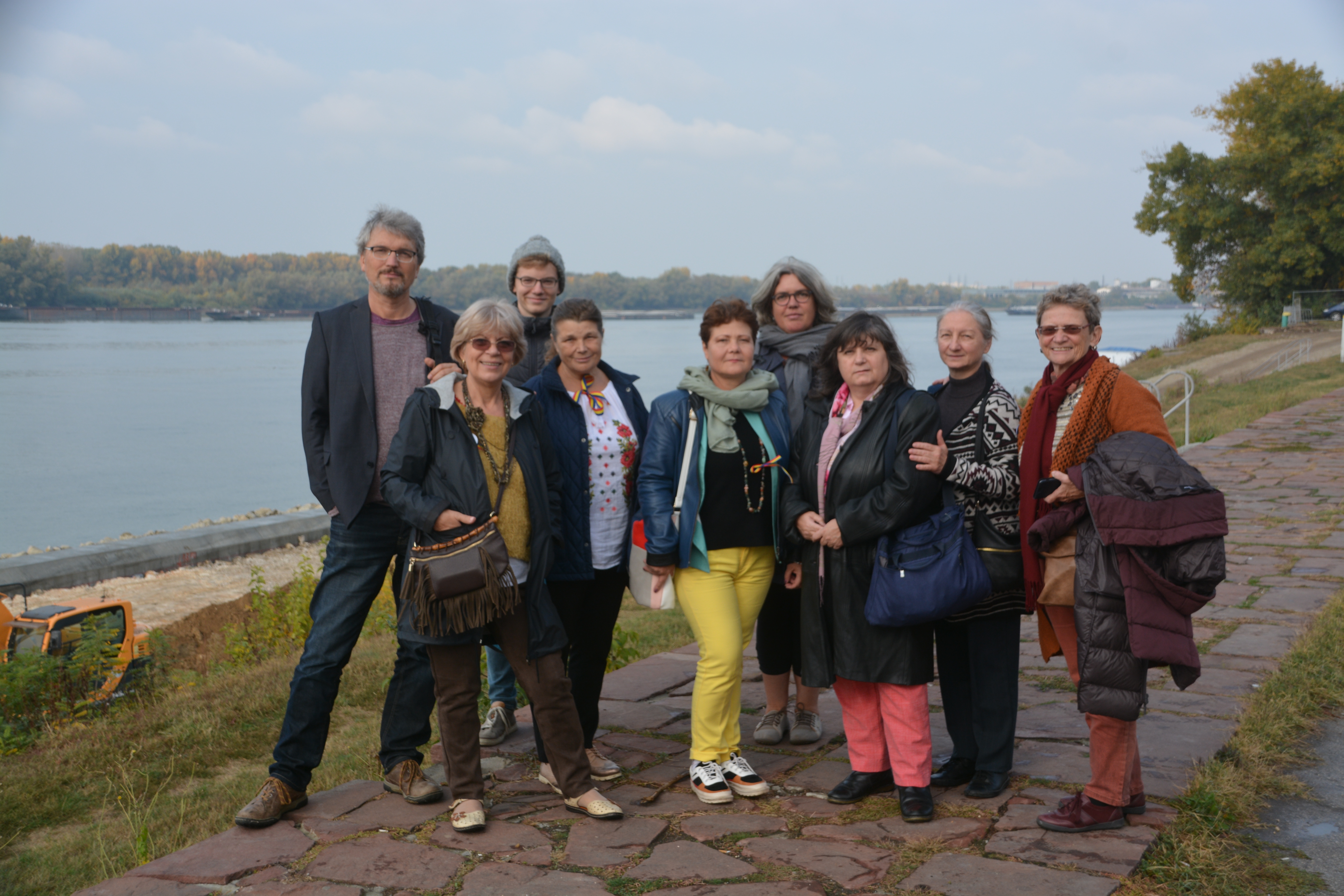